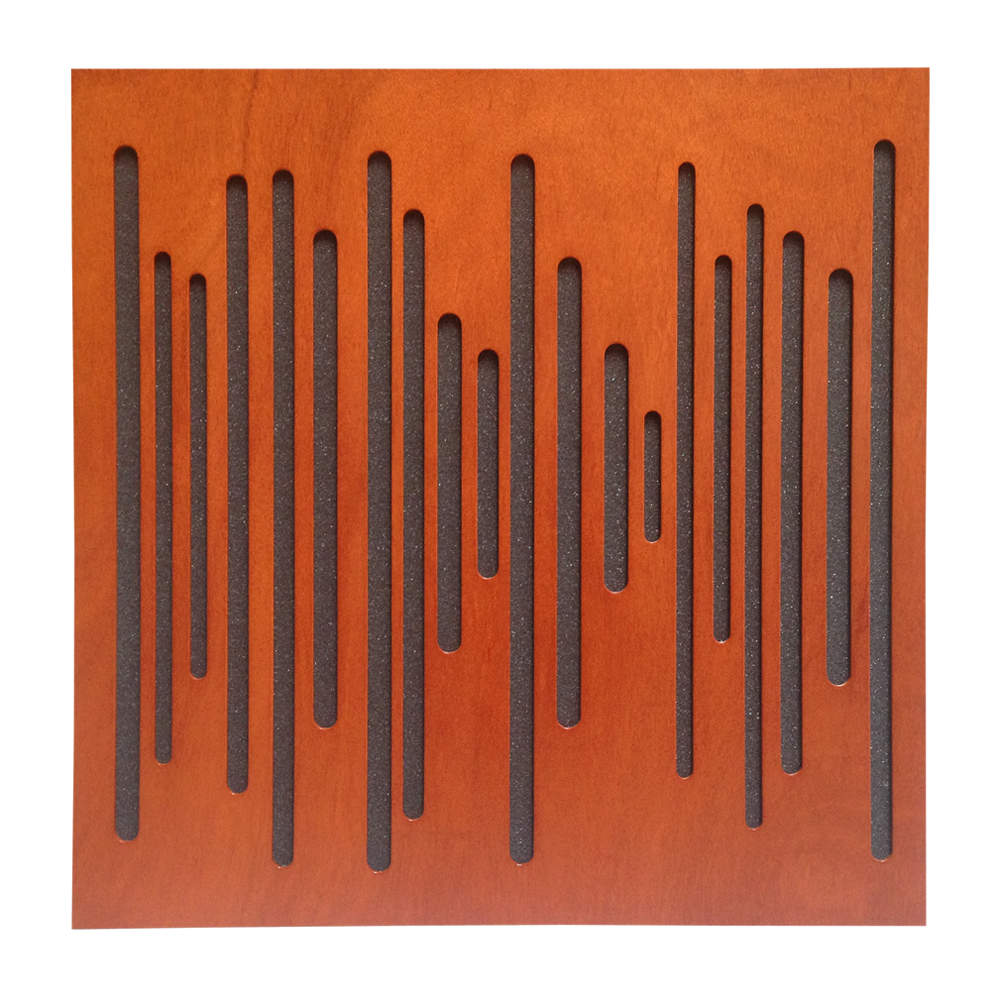 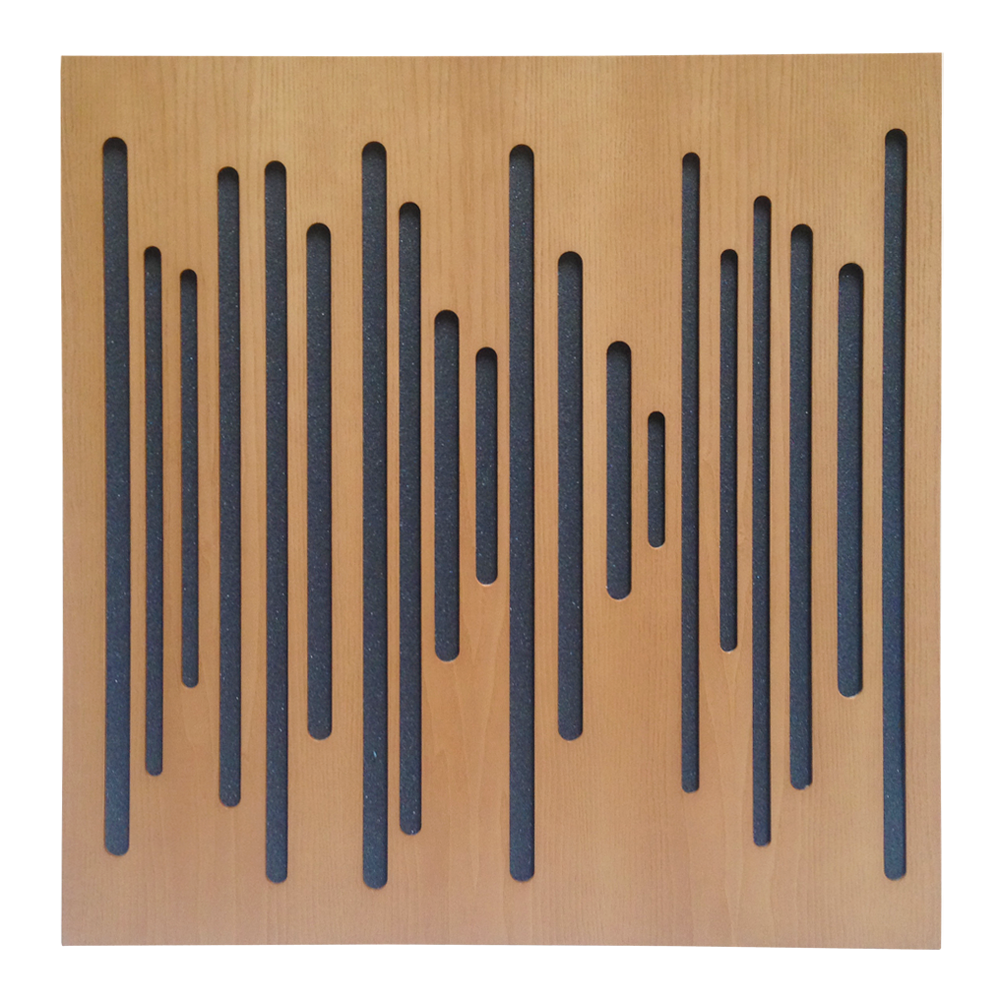 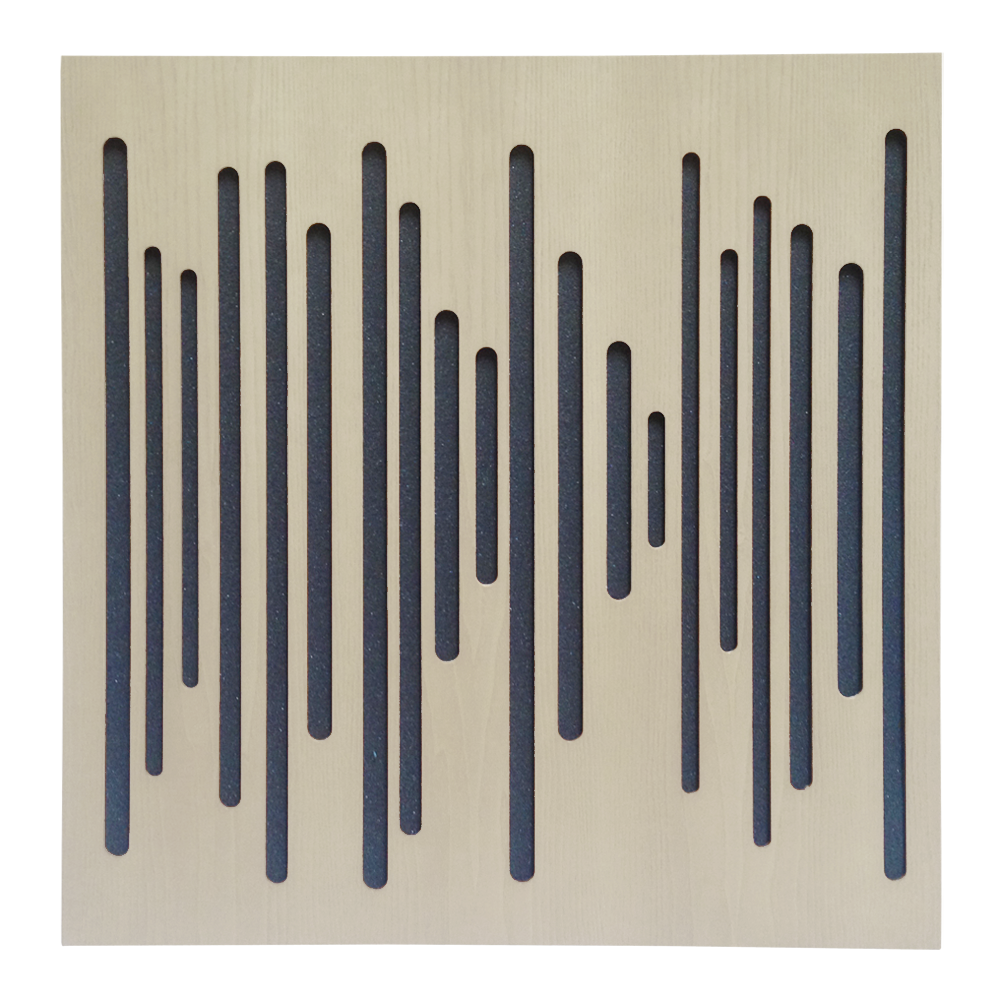 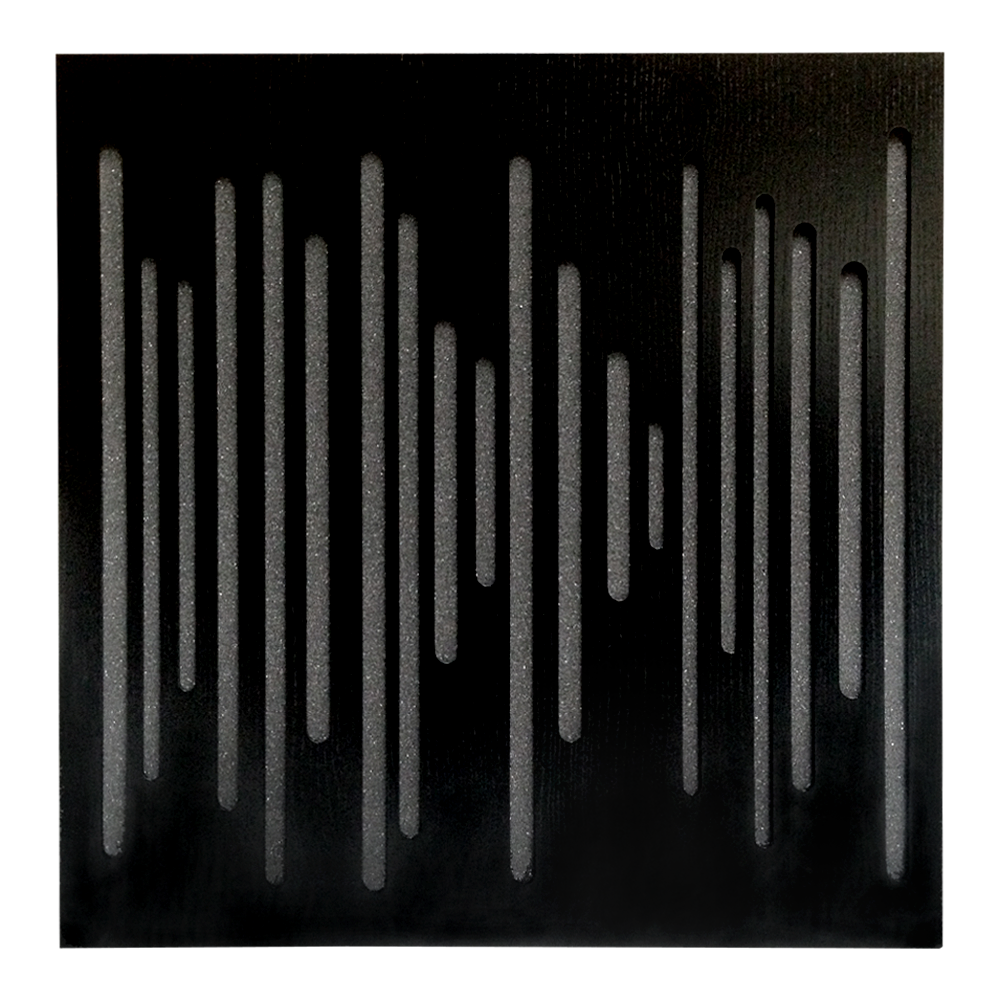 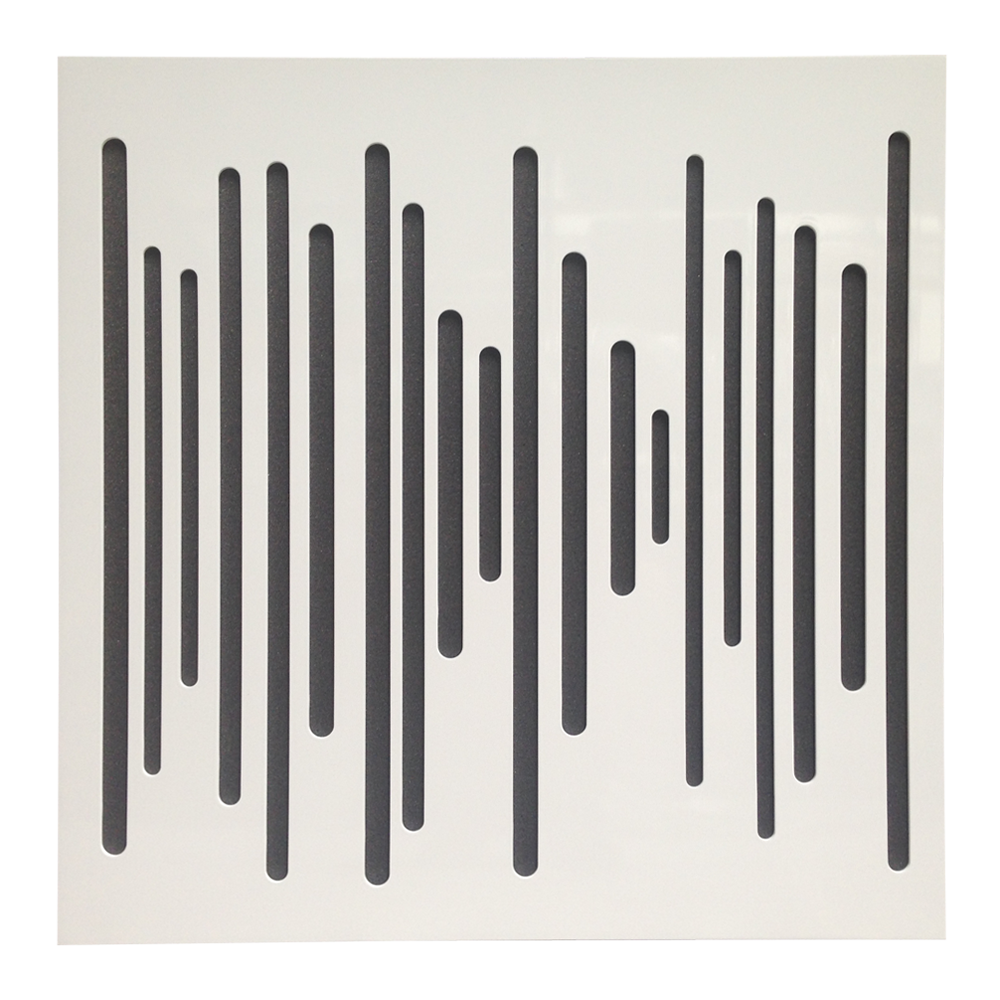 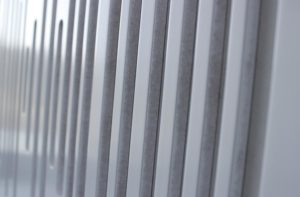 Vicoustic’s flagship Wavewood panel has been specifically developed to treat acoustic problems without destroying a room’s ambience, or over-deadening the sound. It can be used in control rooms, broadcast studios, live rooms where a range of instruments and voices are recorded, rehearsal rooms and other performance spaces.

Wavewood is made from a combination of acoustic foam and wood. Its instantly recognizable design results from unique research based on the acoustic properties of the wood and foam combined with non-linear sequential cavities that enable Wavewood to act as both an absorber and diffuser. It is particularly effective in treating medium and high frequencies as well as solving issues such as flutter echoes. Wavewood can also be highly effective in controlling low frequencies when fitted in the corners of a room and used as a bass trap.

The panel’s elegant design enhances the visual appearance of any room, with five different wood finishes available to match a range of studio interiors.

Now also available as a 1200 x 600 x 64 mm panels, the B00111 Wavewood 120 has the same perforated surface and performance but is especially indicated for spacious areas.

About Vicoustic’s Absorption and Reflection Control System (ARCS):
ARCS is Vicoustic’s unique research model that has formed the basis for developing hybrid products such as WaveWood.